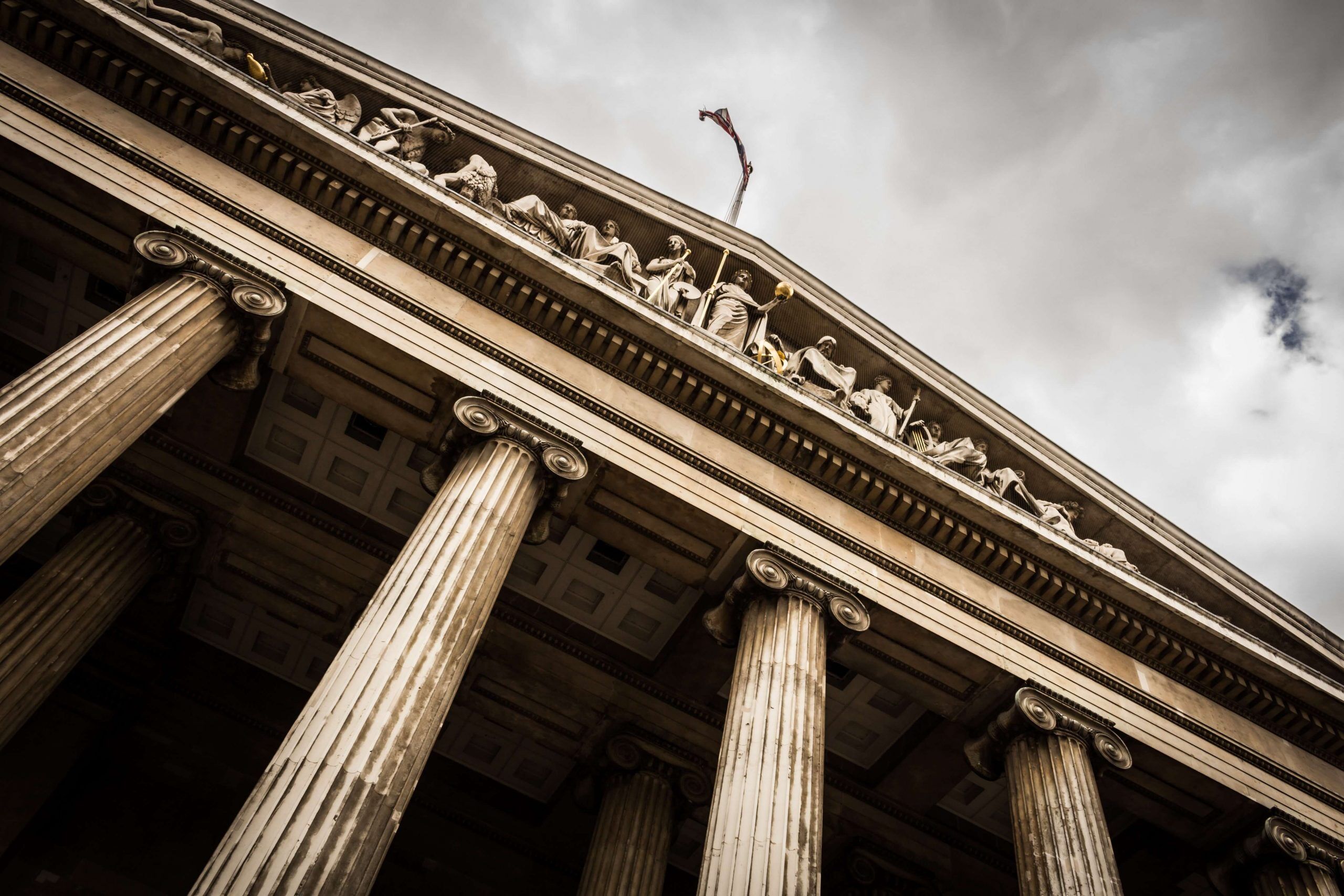 Debt collection calls are usually unwelcome by people because of the things that come with them. Most debt collectors are only interested in getting money from the people they call, thus, they resort to using any and every tactic within their reach in their debt collection process.

American Express phone harassment is the last thing you need if you owe and are trying to look for ways to pay the debt. It becomes even worse if you do not actually owe the debt being spoken about, yet you’re made to go through unpleasant things during American Express debt collection.

Fortunately, there are federal laws that protect your rights when it comes to things like american express collections. The Fair Debt Collection Practices act is one of such.

Things you should not do during American Express debt collection.

Most times, debt collection calls are sudden and unexpected and american express collection tactics are limitless. This is why most people are completely unprepared and get scared when the call comes. This usually leads to them making a whole lot of mistakes which will cost them later. When a debt collector calls you, avoid making the following mistakes.

Who is American Express?

American Express is a financial services corporation that is best known for their credit cards. They issue millions of credit cards across the world. In 2018, American Express agreed to settle TCPA class-action lawsuit filed in Illinois.  This lawsuit accused American Express of using automatic dialer or an artificial or prerecorded voice calls to harass consumers. American Express denied any wrongdoing or guilt but settled the case for over $9.5 million dollars.

In a debt settlement agreement, the debt collector agrees to close your debt if you pay an agreed amount lower than your original debt. Debt settlement can however be quite tricky because it hurts your credit score and, in some cases, it requires that you pay taxes on the amount of the debt that was waived. A debt collector may also trick you into settling an already paid debt, or a debt for which the statute of limitations has expired; which revives the statute of limitations on the debt. so you must know all the details about the said debt before you agree to settle with American Express.

Consumer Rights Law Firm, PLLC is a law firm that specializes in helping clients who are facing harassment from debt collectors in any form, including telephone communication. Rather than suffer alone, contact a legal professional to stop the harassment from American Express.

If you are interested in protecting yourself against American Express harassment, call us at (877)700-5790 for immediate assistance or visit our website at www.consumerlawfirmcenter.com

American Express is also searched for by other terms. They include:

check out a link for more information: