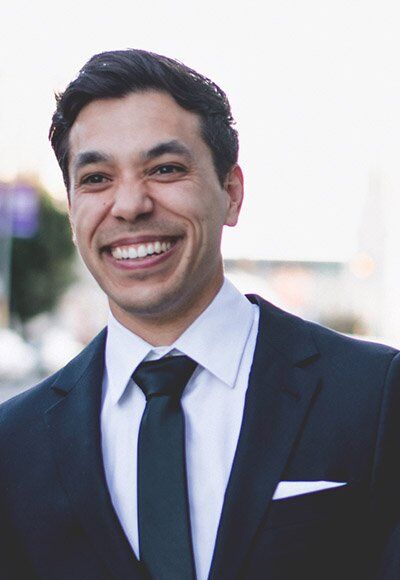 Attorney Derek DePetrillo graduated from Massachusetts School of Law in 2007 and was admitted to practice law in the State of Massachusetts in 2007. Mr. DePetrillo is also licensed in many Federal jurisdictions across the United States.

Mr. DePetrillo has been assisting consumers in consumer protection since 2010. Mr. DePetrillo’s main area of practice is under the Fair Debt Collection Practices Act, The Telephone Consumer Protection Act, and the Fair Credit Reporting Act. Mr. DePetrillo has filed countless lawsuits and arbitration claims against debt collectors and banks. Mr. DePetrillo fights for the little people who have had their rights violated and need a helping hand to guide them through the stressful times of debt collection.

WE HAVE HELPED 1000'S OF CLIENT AT ZERO COST

File a Complaint with Us

Let Us Help You