How To Stop Harassing Phone Calls From Barneys New York! 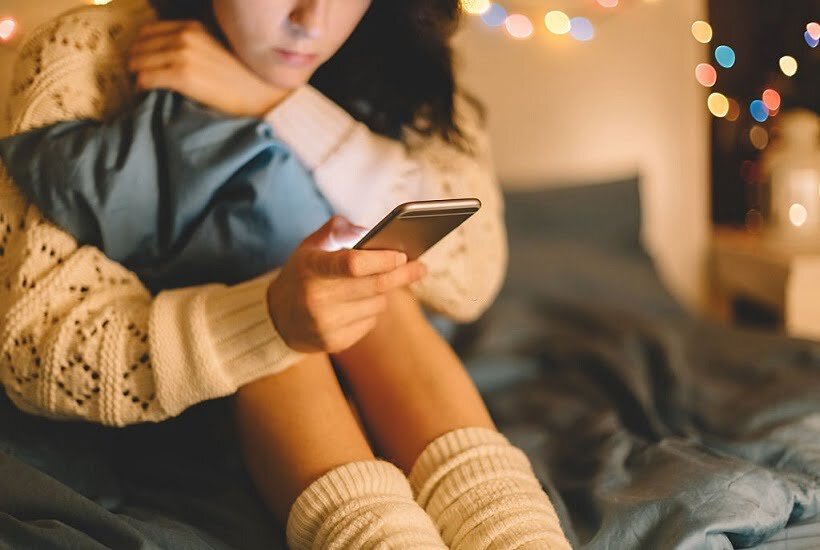 How To Stop Harassing Phone Calls from Barneys New York!

Are You Receiving Harassing Phone Calls from Comenity Bank about Your Barney’s New York Account? Have you asked Barneys New York agents to stop calling, yet they continue to call? You may be entitled to damages under the Telephone Consumer Protection Act. Congress enacted the Telephone Consumer Protection Act, (TCPA) to stop harassing phone calls from companies like Barneys New York.

Who is Barney’s, New York?

According to Wikipedia, Barneys New York is an American chain of luxury department stores founded and headquartered in New York, New York.

The chain operates fifteen flagship, boutique, and warehouse stores in the United States. In addition, twelve stores in Japan are licensed and operated by a third party.

Barneys’ New York flagship stores in Dallas, Texas at Northpark Center[16] and in Scottsdale, Arizona at Scottsdale Fashion Square[17] were shuttered in 2013 and 2016, respectively. A freestanding Mens Store opened in San Francisco in February 2016.[18]

Can a debt collector place Robocalls to me using an autodialer?

Passed into law in 1991, The TCPA (short for Telephone Consumer Protection Act) outlaws all forms of communication for which you haven’t granted your consent, Robocalls included. This Act is upheld by the FCC, and secures your phone lines from unwanted calls from banks, telemarketers, and debt collection agencies.

According to TCPA rules, if you have received a prerecorded, automated or auto dialed call to your cell or home phone regarding your barneys credit card or any other marketing message, you may sue the entity making those calls provides for statutory damages, (generally from $500 to $1500 for each violation) if you have not given them your consent to be contacted in that way.

You can call us at 877-700-5790 if you are a Barney’s card holder getting unsolicited robocalls from a Barneys New York credit card phone number.

Can anyone else receive communication about my Barneys Comenity card debt?

Apart from you, the only other people who are authorized to know about your Barneys New York credit card debt are your attorney, spouse (in certain cases), co-signor, or parent (if you are a minor).

A collector for Barneys bill pay may contact other people in your network, but only to find out your contact or employment address and nothing more. Additionally, they may only do this once, and in most cases, they are not allowed to reveal that they are debt collectors or that you are defaulting on your Barneys card payment and they are trying to collect it.

Can a Debt Collector contact me at work regarding my Barneys New York credit card?

In the state of Massachusetts, oral communications with a debt collector regarding ceasing communications at the workplace is valid for 7 days. After this, you will have to forward an official request in writing.

Can I Stop a Debt Collector from Contacting Me?

Once they get your letter, they are expected to stop contacting you at once, except to acknowledge that they have received your request and thee will be no further contact, or to notify you that they intend to take legal action.

Note that sending this letter does not mean that you automatically do not owe the debt, however, it is an effective way to stop the calls from debt collectors that leave you feeling drained and discombobulated.

How To Stop Harassing Phone Calls From Barneys New York!

·         Companies must maintain a “Do Not Call” list and honor any request from a consumer to not be called again.

·         Marketers may not send unsolicited advertisements by auto-dialer, prerecorded voice message, or fax to anyone without prior express consent.

·         Customers must be able to opt-out of future robocalls during a robocall.

If you are interested in learning more about how to safeguard yourself better from Barneys New York Phone Harassment, call us at (877)700-5790 for immediate assistance or visit our website at www.consumerlawfirmcenter.com

Check out a link for more information: