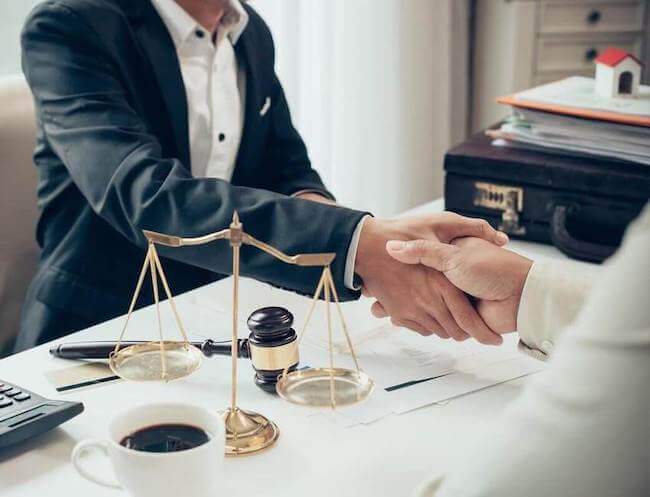 Is General Revenue Corp (GRC) calling you? Stop General Revenue Corp phone harassment. Do they threaten to take legal action or garnish your wages? Are they calling you at all hours or several times a day? Are they telling your family and neighbors that you owe a debt?  If so, what they are doing is illegal and needs to stop. You have the legal right to stop GRC phone harassment. If a collection agency violates the FDCPA, you may be eligible to receive up to $1000.00 in statutory damages, along with covering your attorney fees.

Is General Revenue Corp a Scam?

According to the Better Business Bureau website, General Revenue Corp has been in business for 37 years. There have been 74 complaints filed against GRC with the BBB.

Who is General Revenue Corp?

General Revenue Corporation, also known as USA Funds or GRC, is third party debt collector located in Mason, Ohio with over 1300 employees. GRC has a long history of providing collection services to higher education clients for more 30 years. Navient, a student loan provider owns GRC. They have been sued in federal court over 360 times for violating consumer’s rights while collecting on alleged debts.

General Revenue Corp is often referred to or searched for by other names. These include:

If General Revenue Corp engages in any of the following tactics, you may have a case:

Are you receiving any harassing phone calls from any of the following numbers?

If the answer is yes, then you are receiving calls from a known GRC number. You may be a victim of GRC phone harassment.  The list above is not all the numbers that GRC uses. The calls can be from a different number, and it still be General Revenue Corp calling you.  Contact our office right away so we can start the process to stop GRC from calling you illegally. Above all, no one should live with harassment!

Is GRC a scam? No, General Revenue Corp has been in business for 37 years.

Can General Revenue Corp garnish my wages? Yes, GRC can garnish your wages on a Federal Student loan or if they obtain a judgment from the courts.

Can GRC sue me? Yes, GRC can sue you so long as the debt is within the statute of limitations

Can GRC report my debt to the collection’s bureaus?  Yes, Debt collectors are allowed to place the collection account on your credit report

Can GRC arrest me? Debt collectors don’t have the authority to have you arrested for a debt. However, if you violate a court order, e.g., an order to appear in court, the judge can issue a warrant for your arrest. Depending on the laws in your state, you may be arrested for certain debts like unpaid child support or traffic tickets.

The following is a sample list of complaints filed against General Revenue Corp in the past year and can be found on Pacer.org.

Consumer Rights Law Firm, PLLC is a law firm that specializes in helping clients who are facing harassment from debt collectors in any form, including telephone communication. Rather than suffer alone, contact our office to begin the process to stop the General Revenue Corp harassment. Our office has been assisting consumers since 2010. We have an A+ rating with the Better Business Bureau.

If you are interested in learning more about how to safeguard yourself and prevent harassment from General Revenue Corp call us at (877)700-5790 for immediate assistance or visit our website at www.consumerlawfirmcenter.com

“I would highly recommend the Consumer Rights Law Firm to anybody that has been harassed! They were very professional and straightforward about my rights”.

“I had the pleasure of dealing with Consumer Rights Law Firm PLLC on 2 different occasions the staff were very courteous and helpful, and they were familiar with the Collection Agency’s in question and the harassment calls stop, I was even compensated. I would recommend this company to anyone going thru this type of harassment a very satisfied customer”.

“Because of a lie from a third-party debt collector that threatened me financially I nearly made the mistake of paying the debt collector money I couldn’t afford. The people here were friendly, knowledgeable and settled my case quickly. THANK YOU SO MUCH!!”

Check out the links below for more information: