Looking For an Attorney to Represent You for Drug Charges? 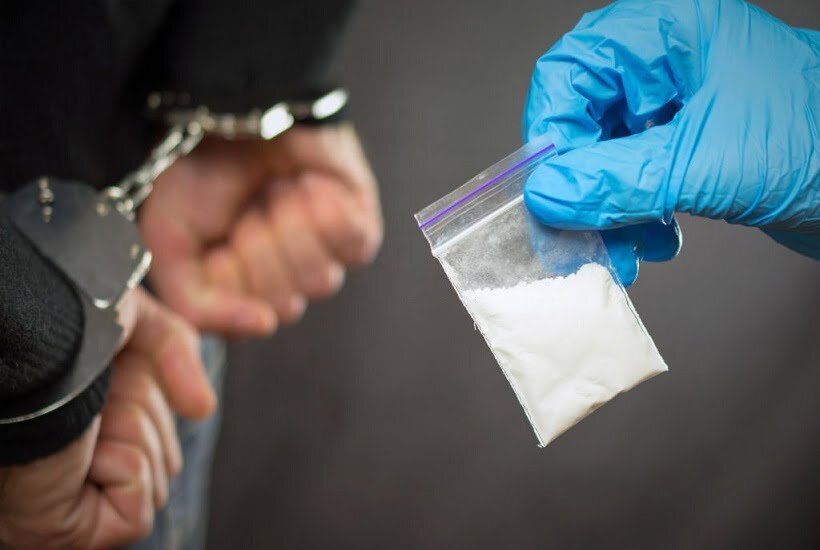 Looking For an Attorney to Represent You for Drug Charges?

If you are accused of possessing drugs in Massachusetts, then you will need to begin the task of finding a lawyer to defend your case to avoid facing jail time for selling drugs.

In Massachusetts, drug crimes are quite commonplace, with a large percentage of cases at District, Municipal and Superior levels all being drug related. The common offenses are possession, possession with intent to distribute, and the possession or sale of class A, B, or C drugs in MA.

Without a seasoned drug crime lawyer, you may end up in jail for even a first-time drug offense. This blog was created to give you information about what to do if you are caught in possession of prohibited MA drugs, as well as to give you access to the best drug crime lawyer in Massachusetts.

In order to make a valid conviction, the prosecution has to prove that you are knowingly and intentionally (without being tricked or coerced) were in possession of an illegal substance. If the prosecution is unable to prove this, or your lawyer is able to establish reasonable doubt, then you may have all charges against you dropped.

How long do you go to jail for possession?

At the District, Municipal, and Superior Courts of Massachusetts, drug-related crimes carry severe penalties. In determining what the most appropriate penalty you will face should be, factors such as the type of drug and the quantity found in your possession will be taken into consideration. Additionally, offenses like selling to minors, or distribution in public places like schools or parks may increase the severity of your punishment.

The penalty you will face for illegal drug possession depends on a variety of factors. The first and most important factor is your record, and the second determining factor is how good your lawyer is.

If you have committed a first-time drug offense, then you may possibly be facing 1 year in jail and a fine of $1000. Still considered a misdemeanor, a second offense doubles both the jail time and the fine, bringing it to 2 years and $2000.

Note that possession with intent to distribute is a totally different ballgame and can carry much stricter penalties. You may also be lucky enough to have your case resolved with a CWOF (Continuance Without a Finding). This means that all drug-related charges against you will be dropped once you complete a period of probation.

How much is bail for drug trafficking in Massachusetts?

While there are mandatory fines set for drug possession in Massachusetts (the amount of which is usually determined by the type of drug in question and its quantity), bail is usually set by the court.

Whether you are facing a first-time drug offense or a more serious one, you need to have the expertise of a seasoned lawyer on your side.

A Massachusetts attorney will provide you with an iron-clad defense and fight vigorously to help you avoid facing jail time for selling drugs. The punishments, exclusions, and probations for a Massachusetts drug offender are vast; too vast to risk navigating the justice system on your own.

At Consumer Rights Law Firm, we will give you a free consultation to hear the specifics of your case, after which we will determine if you have a defense or not. If you do, we will put our 10+ years of experience into fighting on your behalf. We will comb through every detail and carry out our own investigations to ensure that no stone is left unturned in your defense case.

Give us a call today at 877-700-5790 to speak with a qualified and experienced drug crime lawyer in Massachusetts today.