Are You Receiving Harassing Robocalls For Your Ashley Stewart Account? 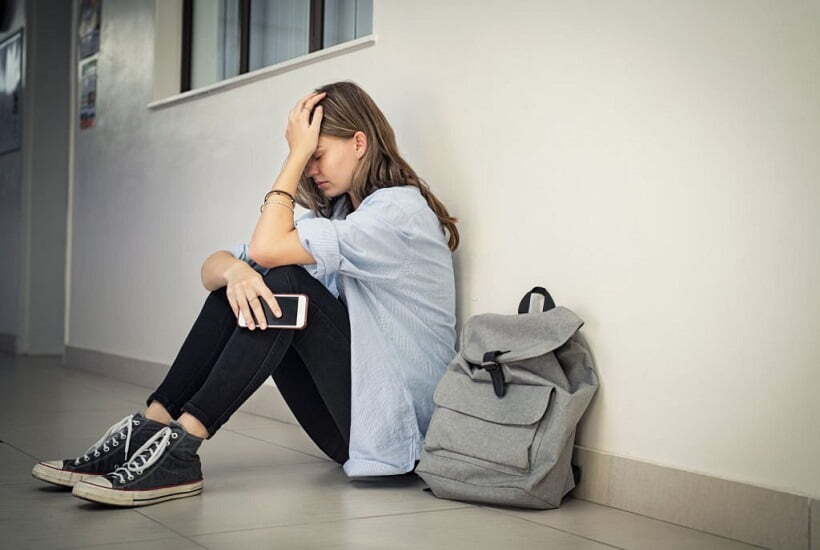 Are You Receiving Harassing Robocalls for Your Ashley Stewart Account?

Are you receiving robocalls from Ashley Stewart/Comenity Bank about your account and wondering how to stop these calls? Have you asked agents of Ashley Stewart to stop calling, yet they continue to call you? Wish there was a way to make the calls stop? Congress enacted Telephone Consumer Protection Act, (TCPA) to stop harassing phone calls from companies like Ashley Stewart. In many cases, the offending companies are required to pay damages to those who were being harassed.

Who is Ashley Stewart?

According to Wikipedia Ashley Stewart is an American plus-size women’s clothing company and lifestyle brand, which was founded in 1991. The name Ashley Stewart was inspired by Laura Ashley and Martha Stewart, who the company saw as icons of upscale Americana.[1]

The Secaucus, New Jersey-based company has 89 stores across 22 states, and Ashley Stewart dresses are an all-time favorite for women everywhere. They sell a variety of apparel, ranging from jeans to dresses and shoes. In recent years the brand has made a comeback, after filing for bankruptcy in 2010 and 2014. The Ashley Stewart Credit Card is managed through Comenity Capital Bank.

You can visit comenity.net/ashleystewart to manage your credit cards and get more information.

Are You Receiving Harassing Robocalls for Your Ashley Stewart Account?

How to successfully dispute your Ashley Stewart credit card debt

If you would like to dispute the legitimacy of the Comenity bank Ashley Stewart debt you are being contacted over, then you will have to do so in writing; simply placing a call to the office of the debt collector will not suffice.

Before you agree to pay Ashley Stewart, ask that they verify the debt (and amount stated on it), and send this dispute letter to them via certified mail to ensure you get a return receipt as evidence that the mail was indeed sent to them. From that point onwards, they have 30 days to determine if the Ashley Stewart debt they are trying to collect on is valid and is indeed yours (as it could also be a case of stolen or mistaken identity).

Never agree to make an Ashley Stewart online payment (especially for a debt you are yet to verify), as you may just be readily falling into the web of scams and scammers. Knowing this in the process of your Ashley Stewart Comenity card payments will go a long way to protect you.

After you request to review your Ashley Stewart Comenity bank debt, one of two things will happen: the details contained on the debt will either be proven to be correct or incorrect. Here’s what to do in both situations:

If the details of the debt are correct, then the debt collector will resume trying to collect the debt on your Comenity bank cards issued by Ashley Stewart. At this point, there is little to nothing you can do, apart from sending a cease and desist letter, but even that does not halt collection activities, it only stops all communication between you and the debt collector.

If during the debt validation process, it is discovered that the debt is not yours, then the collector must halt all collection activities immediately. If it is certain details that are discovered to be inaccurate, then they must be corrected.

It is the duty of the debt collector to notify the credit bureaus about their error so that it may be rectified. You can also send another dispute letter to the bureaus yourself, informing them about the inconsistencies.

Damages for Violations of the TCPA

Consumers who receive telemarketing calls, unsolicited faxes, pre-recorded and/or automated calls to their cell phones or residential landlines, may file a lawsuit against the telemarketer or debt collector for the violation of the TCPA.

Possible Compensation for Violations of the TCPA:

Individual who receives a call after a name removal request, and/or have rights violated under the TCPA’s provisions regarding faxes, text messages, autodialers, and artificial or prerecorded messages are granted a private right of action in a local court and may sue for actual monetary loss or $500 in damages for each violation; whichever is greater.

Are you receiving any harassing phone calls from any of these numbers?

If the answer is yes, then you are receiving calls from a known Ashley Stewart phone number. You may be a victim of Ashley Stewart Phone Harassment.  The list above is not all the numbers that Ashley Stewart uses. The calls can be from a different phone number and still be Ashley Stewart calling you. Cardholders might also receive text messages from these numbers in relation to collecting a credit card debt. Contact our office right away so we can start the process to stop Ashley Stewart from calling you illegally. No one should live with the harassment!

If you are interested in learning more about how to safeguard yourself better from Ashley Stewart Phone Harassment, call us at (877)700-5790 for immediate assistance or visit our website at www.consumerlawfirmcenter.com

Check out a link for more information: